Christian Youth Theater (CYT) is an after-school theater arts training program for students ages 4-18. Since its founding in 1981, CYT has grown to be the largest youth theater program in the nation, with Affiliates across the country training thousands of students a year.

CYT was brought to Santa Cruz in 2010 and has truly blossomed in the community. Having produced three shows a season since then, it has had the chance to educate hundreds of kids, teens, and parents in the joys of theater arts. Each year, three ten-week sessions (Fall, Winter, and Spring) teaching drama, voice, dance, and specialty theatrical workshops at weekly two-hour classes are offered. Enrolled students have the opportunity to audition and perform (or work behind-the-scenes) in a Broadway-style musical performed for the community. CYT also offers summer camps for kids ages 4-18, where they will spend a week learning musical theater skills resulting in a showcase performance for family and friends! 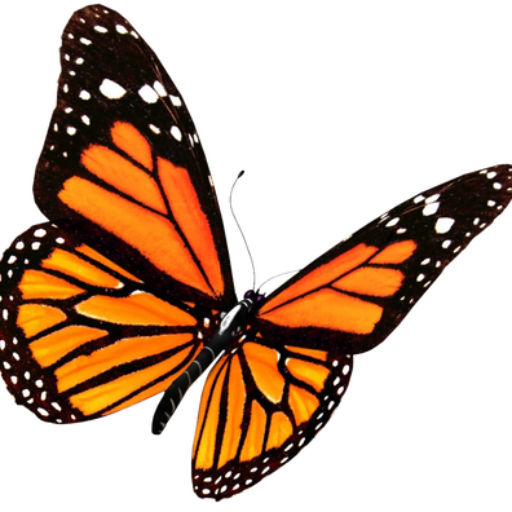